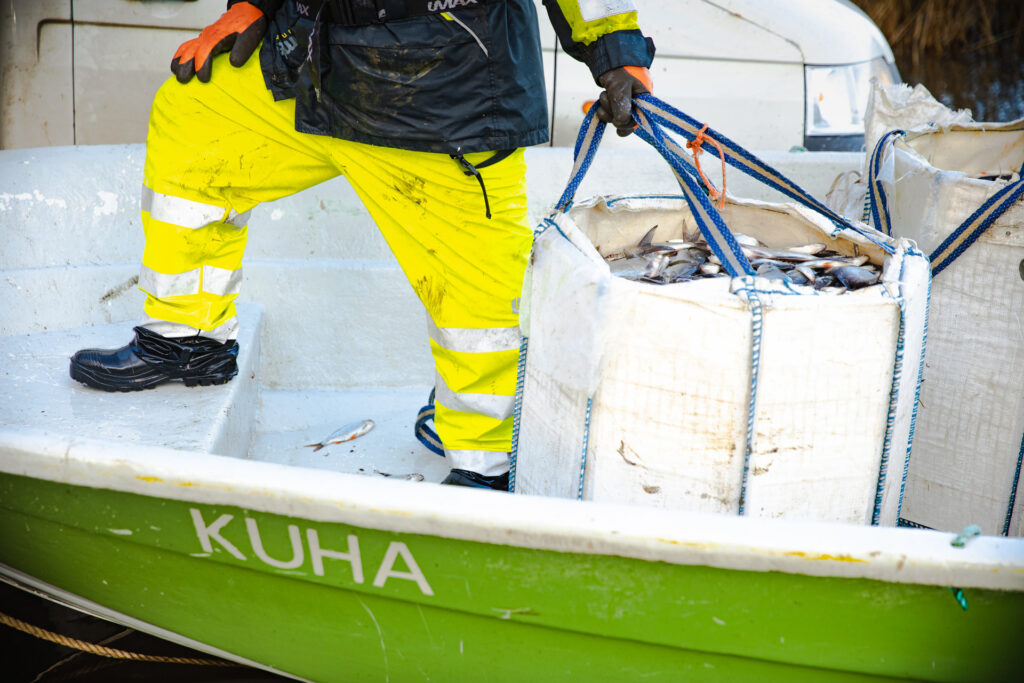 The European Green Capital city of Lahti in Finland has taken on an ambitious method of cleansing its lakes from phosphorus, which causes eutrophication. The new method brings hope for many eutrophicated lakes in the world.

The City of Lahti in Southern Finland is developing a new method in cleaning lakes that suffer from eutrophication. Together with researchers from the University of Helsinki, the city is pumping water from Lake Kymijärvi, purifying it, and returning it to the lake.

Lake Kymijärvi, sized 6,465 square kilometres, is in a poor ecological state. As a result of decades of loading, so much phosphorus has accumulated at the bottom of the lake that it causes cyanobacterial blooms and oxygen problems in the lake, even though the external load is already under control.

The phosphorus originated from agriculture and industry in the catchment area of ​​the lake. The condition of Lake Kymijärvi will be improved by pumping phosphorus-containing water into a pit for sand filtration. About 90 per cent of the phosphorus remains in the filter. The purified water is then returned to the lake through a stormwater wetland. As far as it is known, there is no similar method in use anywhere else in the world.

“Lake remediation methods usually only seek to retain phosphorus in the sediment. These remediation measures are often ineffective and their effects are only temporary, because in lush conditions, many mechanisms promote the circulation of phosphorus from sediment back into the water”, says Ismo Malin, water protection manager at the City of Lahti.

The process in Kymijärvi utilises the harmful internal load of the lake. By treating the water with a high phosphorus content near the bottom of the pit, the phosphorus stock in the sediment is reduced and the lake begins to become cleaner.

A pilot project with the University of Helsinki

The treatment of the groundwater in Lahti began as a two-year pilot project at the University of Helsinki, for which the Finnish Ministry of the Environment granted top-level government project funding. In 2020, the City of Lahti expanded the treatment plant to full-scale operation with the help of project funding from the local Centre for Economic Development, Transport and the Environment (ELY). At the same time, the treatment plant started to operate using just natural iron dissolved from the sediment, without any chemical additions. Previously, cleaning had been intensified by adding lime.

The project will continue until 2021, when solutions will be sought for rapid clogging of the sand filter. The goal is to make the filter service intervals longer. With regard to the state of the lake, the operation of the treatment plant is expected to be apparent in more than ten years. Meanwhile, management of fishing in the lake and water protection actions in the catchment area will continue.

The Kymijärvi treatment plant project provides information on the new lake restoration method. In the future, it will be possible to replace previously inefficient methods for many internally loaded lakes. This can have a far-reaching impact on the restoration of lake ecosystems and reduce the harm caused by lake eutrophication.