A winning combination of basketball, a happy personal life and a sustainable lifestyle - Lahti
1,5 degree lifestyle

A winning combination of basketball, a happy personal life and a sustainable lifestyle

Lahti Basketball, which plays in Finland’s top-tier professional league Korisliiga, relies on a head coach who draws on a personal philosophy of ecological choices to bring about wellness and sporting achievements. 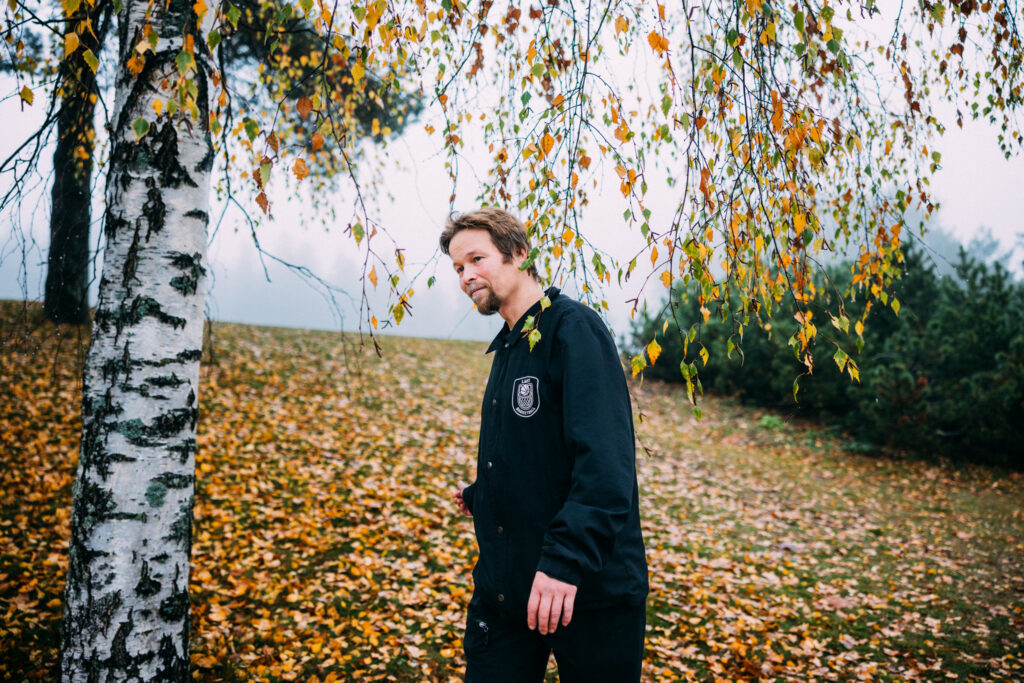 Lahti Basketball head coach Pieti Poikola is an imposing presence courtside, but his personal values and lifestyle can come as a surprise.

Having won three Finnish championships, Poikola took a break from coaching until 2020 and spent months at a Buddhist meditation retreat in Asia. He learned to be present in the moment and therefore more aware of the world around him as well as his relationship with nature.

Combined with the latest scientific knowledge, Poikola has refined his philosophy into a lifestyle that celebrates sustainable values.

‘The more present and aware we are, the more in tune we feel with our surroundings. Being in harmony with nature allows us to make choices that make us feel good and are ecological at the same time’, Poikola says.

Poikola, who is coaching his third season in Lahti, lives with his Italian wife, Silvia, and the couple’s almost one-year-old son in a detached house in the Kunnas neighbourhood of Lahti. The family lead a simple, down-to-earth life.

As an example of his lifestyle choices, Poikola mentions cycling. He cycles the 10 kilometres to his team’s home court at the Lahti Energia Arena, and he often chooses his bike for other journeys as well even thought the family have a car.

‘We try to consume as little as possible. A lot of our short-lived goods come from jumble sales, which I have learned to appreciate thanks to Silvia, even though I used to actually be ashamed of visiting second-hand markets. We try to minimise our energy consumption, and installing solar panels on our new home in Lahti in the autumn of 2020 was an obvious choice.’

Poikola is not a strict vegetarian, but he generally favours vegetarian options simply because he likes how they taste and how they make him feel.

‘Your body knows what it needs, and the more present you are in the moment, the easier it is to learn to listen to your body.’

Lifestyle choices made possible by profession and living environment 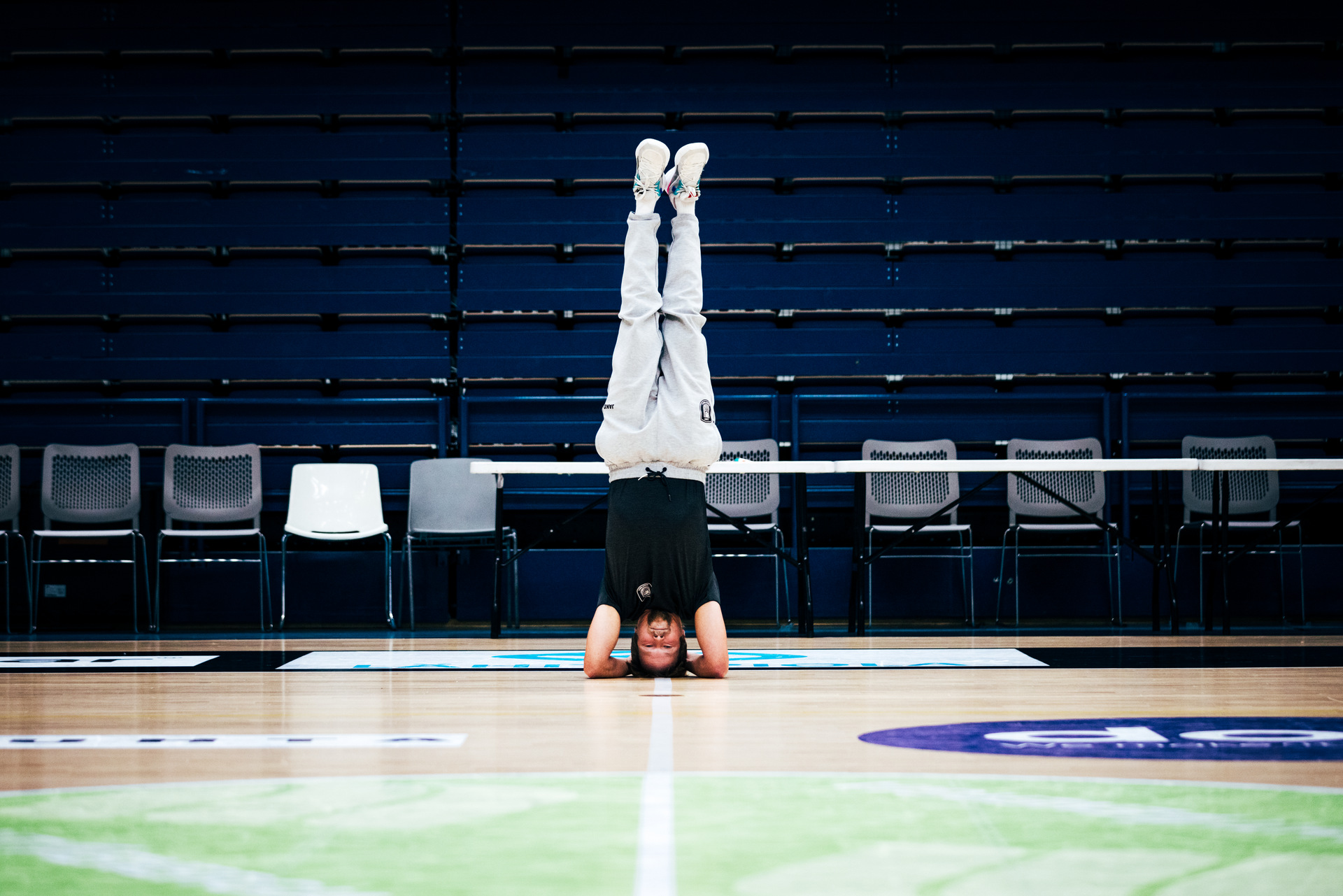 Pieti Poikola believes that his personal philosophy has made him a better coach.

‘Through my own meditation I can better help players to understand how the mind works. Mindfulness exercises are one way to improve performance, because it is the mind that ultimately controls the body.’

Poikola’s first two seasons as head coach of Lahti Basketball were marred by an unusually high number of injuries, but the team have now come together to fight for the championship.

‘I would struggle to think of a better profession for someone who is as into mindfulness as I am’, Poikola says, referring to the satisfaction that his work gives him. He praises the club for its wonderful atmosphere and people who care and who have made sport their way of life.

Lahti as a place to live has been a positive surprise for Poikola:

‘Lahti is a great city. We have excellent cycling routes here as well as a lot of woodland and parks. The new city-centre layout is also a success. Lahti’s year as the European Green Capital has done a lot to improve comfort of living and build a positive image of the city.’

Share:
More articles
Bioneeri service puts biowaste collection within reach of householders
"We are always talking to our children about a sustainable lifestyle to make them realise that these choices genuinely affect their future."Uncompromising vegan lives and breathes his convictions, guiding others towards a sustainable lifestyle
"Few understand their influence and power. If we destroy our planet, there is no planet B to escape to."Forest Workstations in Lahti Fostering Connection to Nature
"Lahti offers diverse and peaceful nature sites, and that is the city's greatest asset."Electric city bikes make Lahti a real city
"Cycling as a green form of mobility, in turn, allows me to promote a sustainable lifestyle in everyday life and in my free time. The city bike system provides more options for this.”  Football star sets an example by eating vegetarian food and living sustainably
"An environmental friendly lifestyle follows me from the football field into everyday life. As a professional player, I wish to set an example for others to make sustainable choices." 1.5-degree lifestyle has given a good life and rewarding job
“I think that the everyday choices are the most important factors in achieving the 1.5-degree goal – that means the actions and omissions of individuals.”
All articles

All
Home
Work
Freetime
On the go
While eating
Show more