The 2021 European Green Capital year has strengthened Lahti’s position as an internationally pioneering city in environmental matters, intensified cooperation in the region, encouraged the achievement of environmental objectives, and made a positive contribution to the city’s reputation. The final effects will not become apparent until years to come. 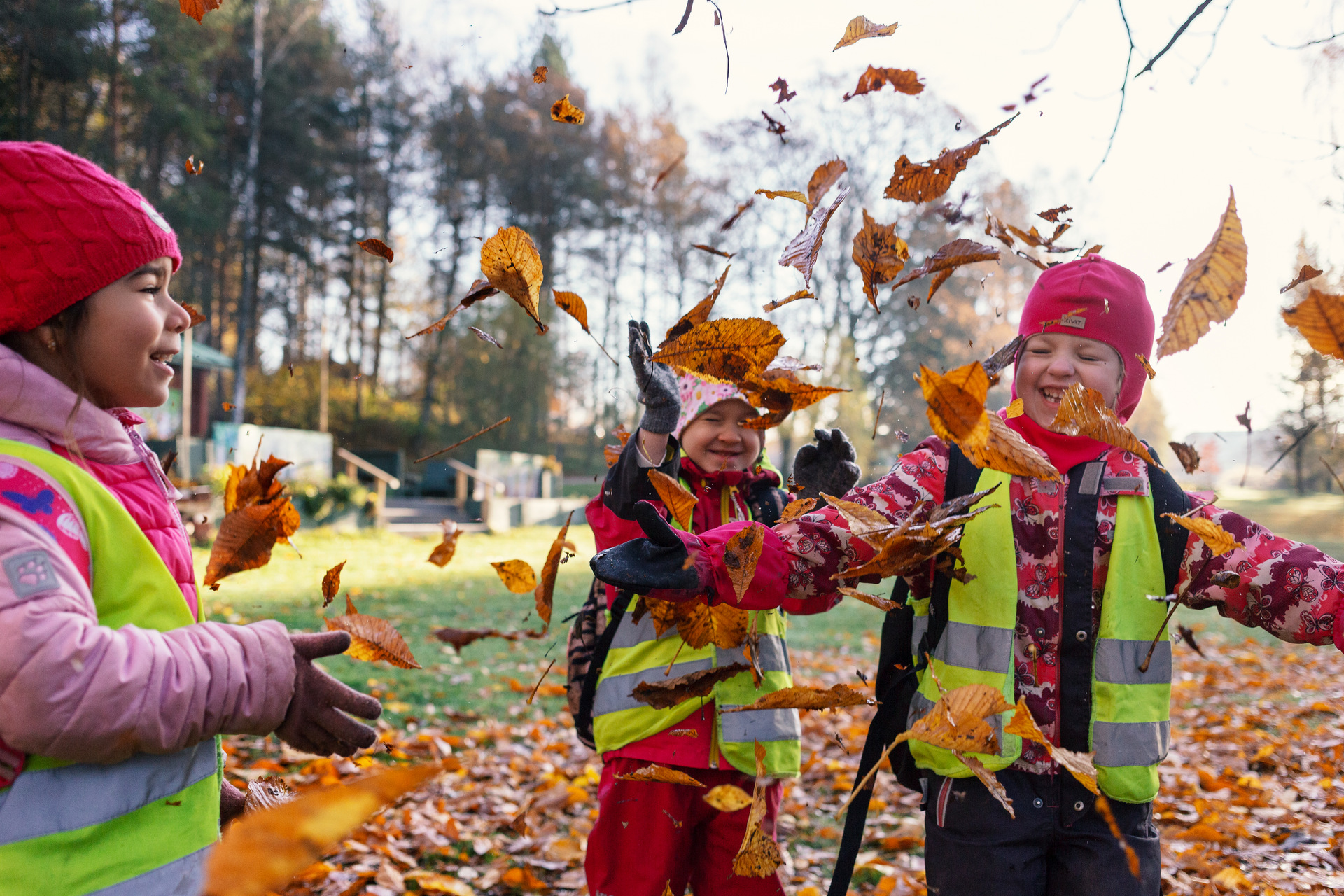 The Green Capital year was built in extensive cooperation across municipal boundaries, as a collective effort for the whole of Finland. The implementation of the special year involved the actions and operations of 300 partners and 30 official business partners.

A year filled with local and international events

The event calendar of the Green Capital year included both local neighbourhood events and major international conferences. The main events for the year attracted 64,318 participants from more than 40 different countries. Partner events, in turn, attracted a total of 260,000 participants.

Events were held both in Lahti and, due to the coronavirus pandemic, often also in virtual and hybrid formats. Consequently, Lahti was second only to Helsinki in the national congress statistics for 2021. The region’s science congresses were attended by a record 6,780 international congress guests.

The Green Capital year made it possible to implement projects, environmental innovations and events in Päijät-Häme. Project funding totalled EUR 1.17 million for 86 projects and events. Support was granted for projects that, for example, promoted the protection of nature and water bodies, increased the reuse of materials and raw materials and bolstered the capacity of the city residents to live a carbon-neutral life.

During the Green Capital project, Lahti gained media coverage on almost all continents and in a total of 56 different countries. Various media featured 2,237 articles about Lahti as the Green Capital, potentially reaching up to 4.5 billion people. The calculated advertising value of the news coverage totals EUR 42 million.

After Finland, the project received the next highest media coverage in the United States. Communication activities carried out by the Green Capital, such as the city skis, Pelicans jerseys, Viita forest workstations and the Wasted Potential recycled beer, played a major role in the well-deserved visibility on both traditional and social media. The project garnered more than 20,000 social media hits.

Almost all respondents to the resident survey (97%) were also aware of Lahti being the 2021 Green Capital. 79% of them followed the Green Capital year at least to some extent. Most of the city residents heard about the year in the media.

According to surveys, 72% of Lahti residents considered the Green Capital project to be significant or very significant. The year also had an impact on perceptions, as 55% of respondents both in Lahti and elsewhere in Finland saw it as having made a positive contribution to the city’s reputation.

Involvement of children and young people in an important role

Resident participation was strengthened through dialogue. The future of the Green Capital was discussed at the largest dialogue event in the history of Lahti, called ‘Monttu auki’, which was open to all. The material was also utilised in the city’s strategy work. Lahti’s new strategy centres around the slogan ‘Lahti – Enduring Change’ (Sustainability is in Lahti’s DNA) used in the Green Capital’s communications.

Granted by the European Commission, the Green Capital Award pays tribute to Lahti’s long history of environmental action. The continuity of the ambitious work has been ensured by four impact projects prepared during the Green Capital year, which are:

The projects support the continuation of wide-ranging cooperation between the business community and research and education actors. Lahti will be carbon neutral by 2025 as the first major Finnish city. The impact projects and Green Capital year activities will accelerate the realisation of this target.

The aim of the Green Capital project was to create a social impact that goes beyond the special year. An external impact assessment of the project was carried out by the design and consulting company AFRY Finland Oy. The assessment utilised the UN Sustainable Development Goals to evaluate social, economic and communication benefits. Lahti is the first Green Capital to use these global goals in its reporting.