Experiment of Finnish cities proves that 1.5-degree lifestyle is already within grasp - Lahti

Experiment of Finnish cities proves that 1.5-degree lifestyle is already within grasp

Three Finnish cities have been experimenting with a vision of sustainable living. The goal was to achieve a significant drop in the participants’ carbon footprint. Thanks to Lahti’s energy transition, our representatives started with a lower carbon footprint than participants in the other cities involved in the experiment. 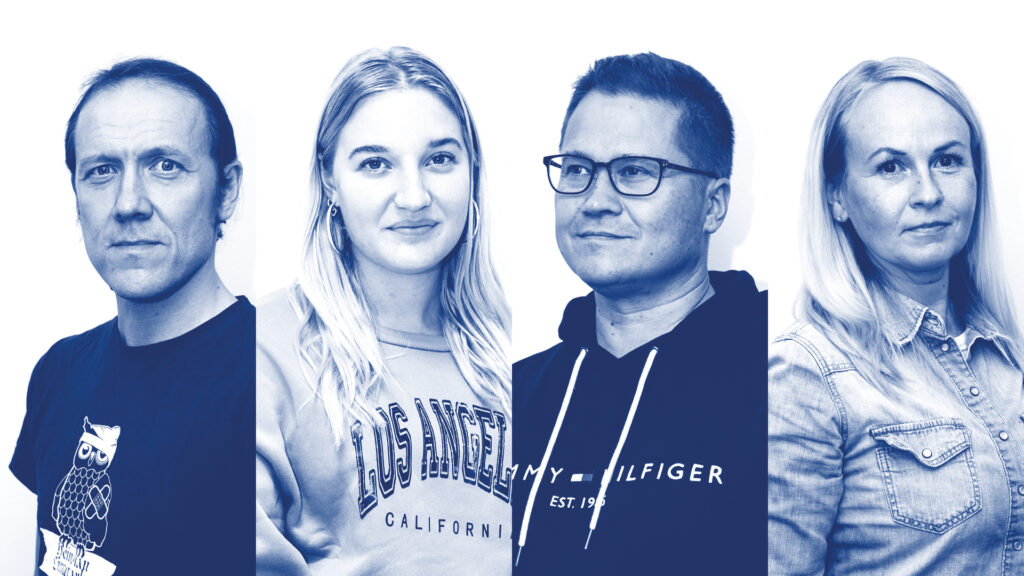 The experiment proved that, for many, the kind of lifestyle required to achieve the target is already within grasp. Not all of the choices are easy or even possible for everyone. However, most people can see themselves making changes that would bring their carbon footprint down to a sustainable level.

Everything starts with people’s will to change
“People cannot be forced to change but must want to make better choices themselves”, says MP and Lahti City Councillor Rami Lehto.

Reducing emissions from leisure travel is especially difficult
“I know that air travel is bad for the environment, but I really struggle with the thought of giving up long-haul holidays. Having a second home in Finland has reduced my thirst for international travel, but I still want to be able to go abroad in the future”, says midwife and nurse Niina Olenius from Lahti.

Year-round cycling requires better road maintenance in the winter
“It has been easy for me to cut my emissions from housing and consumption. I could hit the 2030 target if I started cycling in the winter, but that might be a step too far for me. Having the right gear and a bike fit for Finland’s harsh winter weather is essential, but we also need more bicycle-friendly routes and better road maintenance. Cycling must be safe in all weather conditions”, says Simo Santapukki from the rock band Apulanta.

There must be a greener way to spend time than shopping
“I know that I should shop less and find some other pastime. At the very least I could look after the things that I already have better so that they would last longer”, muses student Eveliina Hämeenoja.

A think tank called Demos Helsinki challenged the cities of Lahti, Oulu and Tampere as well as a total of 12 local residents to see for themselves that the 1.5-degree climate target can be achieved by simple lifestyle changes.

The experiment was a joint project between the cities of Lahti, Tampere and Oulu, the Sustainable Lahti Foundation, the Finnish Innovation Fund Sitra, Demos Helsinki and D-mat.