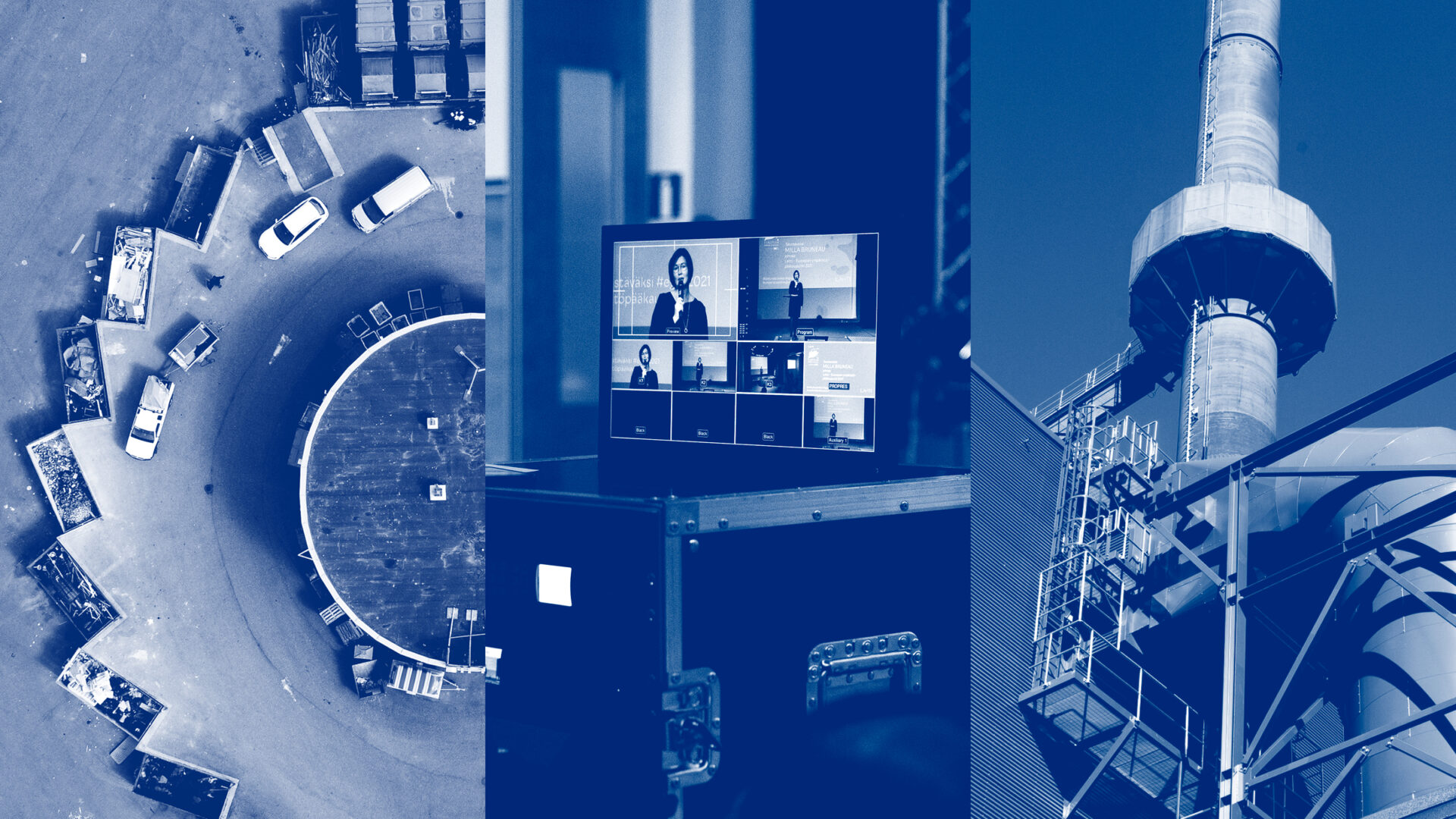 European Dialogue for Sustainable Cities launched at the beginning of the year 2021. It has offered heated debate on European cities’ environmental solutions, innovations, and cooperation models amid an ecological crisis and corona pandemic.

The discussions featured experts from cities, researchers, companies, NGOs, and students. Each episode also represents an EGCN quest of the month – a previous winner of the European Green Capital Award.

The last episode of European Dialogue series is about “sustainable land use”. Land under our feet is a valuable but also a finite resource. Did you know that globally Europe’s land is one of the most intensively used? According to European Environmental Agency, approximately 80% of Europe’s surface area is shaped by land use. As we need to use more land for getting more space, at the same time, we need to do it sustainably and ensure the protection of our ecosystems and the services they provide. Sustainable land use has also an important role in climate change mitigation and adaptation.

The guests of the episode are Tobias Goevert from Hamburg – European Green Capital 2011, the Head of Department for Regional and Urban Development at the Hamburg Ministry for Urban Development and Housing, Tim Gill, an independent scholar and global advocate for children’s play and mobility, Eira Rosberg-Airaksinen, Leading Specialist at Häme Centre for Economic Development, Transport and Environment, and Johanna Sääksniemi, Master Planning Architect at the city of Lahti.

According to scientists, climate change can no longer be stopped and that’s why we need to find ways to adapt to it. EU aims to become the first climate-neutral continent by 2050. The city of Lahti has set ambitious climate goals and intends to become a carbon-neutral city by 2025 – ten years before the target set by the Finnish Government Programme and 25 years before the EU. But how does a city become smarter, swifter, and more systematic in adapting to climate change?

European Union produced more than 2000 million tonnes of waste in 2018. Only 38% of waste in the EU was recycled. The household waste still goes to landfills in some countries. Oh, what a waste! Some of the waste ends up in nature! For example, plastic waste in the oceans is a huge environmental problem globally.

Increased urbanization and climate change pose a threat to water supply, water quality and water ecosystems in cities. What can the cities do to tackle these adverse effects? What is the future of water management?
The guests of the episode featured Jørgen Lund Madsen, Head of Unit, Water and EIA, City of Copenhagen, Patrick Willems, Professor of Urban and River Hydrology and Hydraulics, University of Leuven, Nora Sillanpää, Stormwater specialist and Service Manager, Sitowise Oy and Juhani Järveläinen, Stormwater engineer, City of Lahti.
Watch the episode here.

The 4th European Dialogue for Sustainable Cities episode was about noise, the unpleasant and unwanted sounds in cities. How do we improve acoustics in cities? And how does noise affect human health? Interestingly enough, we will also examine silence – valued part of Finnish culture.

Hot as biodiversity! Everyone talks about it after ”Super year of biodiversity 2020” and much because of pandemia, but who really understands what increasing biodiversity means on a city-scale.

But in which direction are we going in European cities considering biodiversity in different scales (alpha, beta and gamma diversity)? What the scientific community thinks about the role of cities in species loss now and in the future?

Eco-innovation is a new or significantly improved product, process, or strategic and on the ground change that reduces the use of natural resources and eases economic and social burdens throughout a product’s entire life cycle. But how do these innovations really contribute to “green growth”? What are the ways eco-innovations lead to actual environmental improvements?

The guests of the episode featured Katarina Luhr, the Vice Mayor for Environment and Climate from the city of Stockholm (First European Green Capital in 2010), coordinator Sena Segbedzi from OECD’s Champion of Mayors for Inclusive Growth, senior advisor Timo Mäkelä from the Finnish Innovation Fund Sitra and Simo Säynevirta, the head of the ecosystem activities in ABB’s Green Electrification 2035 program.
Watch the episode here.

The guests of the first episode featured Miguel Feliciano Gaspar, Deputy Mayor of Lisbon, the European Green Capital 2020, who discussed the city’s mobility solutions. Finnish MEP Henna Virkkunen talked about how to invest in sustainable development in the EU’s economically challenging situation. Also, we will heard about the personal emissions trading scheme tested by the residents in Lahti, narrated by project manager Anna Huttunen and LUT University’s assistant professor Ville Uusitalo. The first episode also featured Lior Steinberg, an urban planner and co-founder of Humankind, who wants to accelerate the transition towards more humane and kind cities.
Watch the episode here.