Environmentalism on ice: This Nordic hockey team plays for the Planet - Lahti

Environmentalism on ice: This Nordic hockey team plays for the Planet 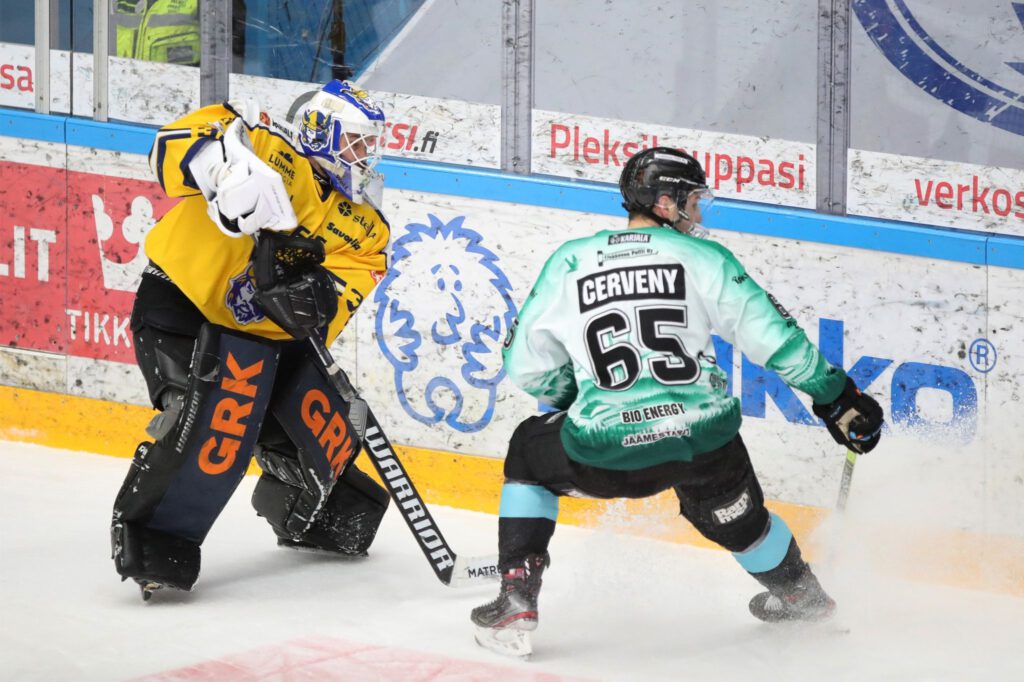 Local solutions can have a big global impact. The top professional hockey club Lahti Pelicans sets an example to the Finnish Hockey League, and the rest of the world, by striving to be the world’s first carbon-neutral ice hockey club. Representing the city of Lahti, the European Green Capital of 2021, the team celebrated local green commitments by replacing their regular player numbers with environmental facts. The Green City Jerseys debuted on ice the 16th of January at Lahti Pelicans’ home arena. New jersey numbers ranged from ‘8%’ to ‘650 GWh’, all showcasing important environmental facts from Lahti, for example:

Playing for the environment: “pioneers in the rink and outside of it”

“Lahti Pelicans wants to be a pioneer both in the rink and outside of it. We believe that action against climate change plays a decisive role in the future existence of our planet”, says Casimir Jürgens, the defenseman of Lahti Pelicans.

Lappeenranta–Lahti University of Technology (LUT) has helped the club find ways to reduce emissions. The team has given up air travel and they are encouraging their fans to come see their games by public transport, bike or on foot. The club’s home arena also utilizes all green energy, and the restaurants at the arena offer locally produced food packaged plastic free.

“The match for the environment must be won together. We want to encourage and embolden everyone to get involved with their own contribution to climate change action”, says Jürgens.

“No matter how big or small, we all can make a difference. That’s why in addition to carbon neutrality, Lahti aims to be a completely waste-free circular economy city by 2050”, says Saara Vauramo, the programme director of Lahti European Green Capital.

Lahti has been praised for strong environmental commitments and its accelerated action towards becoming carbon neutral by 2025: this is 10 years ahead of Finland’s national target and 25 years ahead of the EU 2050 vision. To achieve the target, Lahti has given up using coal in the spring of 2019. This reduced the local energy company’s carbon dioxide emissions by 600,000 tonnes per year, which corresponds to the annual emissions of about 60,000 Finns.

See the new shirts and download the press kit here.