Lahti is involved in the EU Comission’s 100 Climate-neutral and Smart Cities Mission. Participating cities will receive tailored support for the drafting and implementing of a climate agreement. 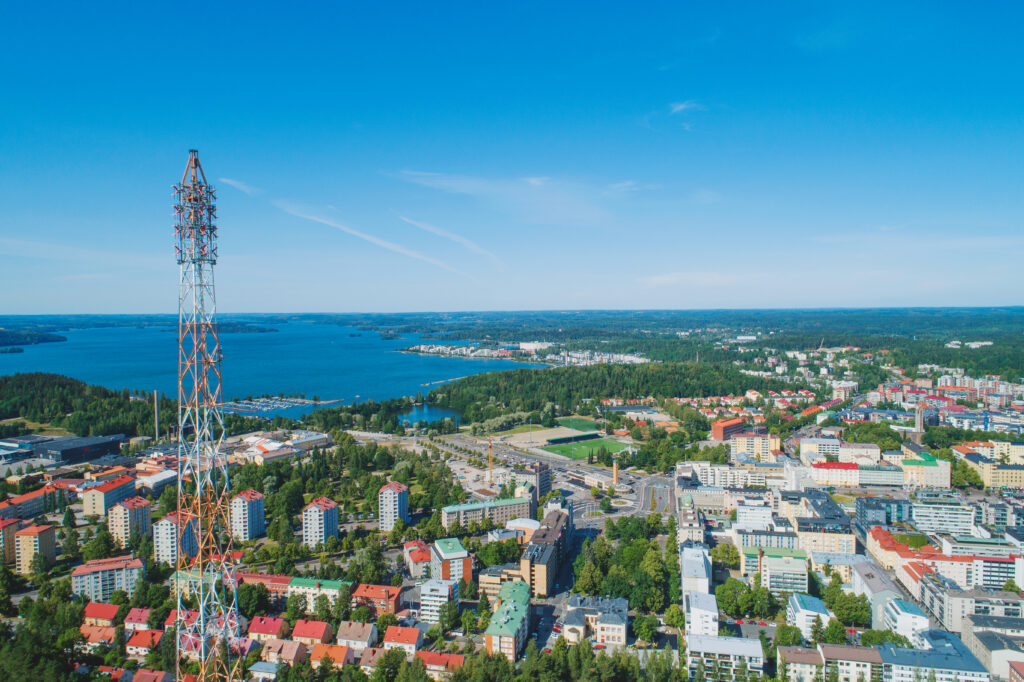 The European Commission aims to support at least 100 European cities to achieve climate-neutrality by 2030. The city of Lahti aims to be the first major city in Finland to be carbon neutrality already by 2025.

– Access to this EU mission directly supports the achievement of the city’s 2025 carbon-neutrality goal. It opens up new opportunities for funding and cooperation with other cities, universities and research, says Mayor Pekka Timonen.

The EU is aiming for carbon neutrality by 2050, and the role of cities in achieving this goal is significant, as a major proportion of emissions are produced in cities. The pioneering cities selected among the 100 cities will develop and pilot measures and serve as role models for other European cities.

In addition to Lahti, Finnish cities if Lappeenranta, Espoo, Helsinki, Turku and Tampere were selected to the Mission.

Share:
More articles
BIODIVERSITY SUPPORTS NATURE
Lush forests of pine and spruce, broad lakes, deep glacial depressions and breathtaking ridges – Lahti’s natural heritage needs understanding and protection.THE CONSERVATION OF LAKE VESIJÄRVI
In the 1970s, Lake Vesijärvi was one of the most polluted lakes in Finland. Limnologist Juha Keto recalls the story of how the lake’s water quality was restored with decades of environmental conservation.ENVIRONMENTAL GRANDPARENTS
Grandmothers and grandfathers in Lahti are teaching children about the environment and how to create a life-long bond with the nature.RIGHT HERE ALL ALONG
When I lived in China people often asked me about my hometown. It felt a bit obscure to talk about this small Finnish city to someone who is used to living amongst millions of other people. How could there be anything worth mentioning? A DIP IN ICY WATER
Ice swimming leaves you feeling relaxed and refreshed. Public ice swimming spots in Lake Vesijärvi are open throughout the winter.WHAT IS LAHTI?
I lived in Lahti most of my life. I can remember a time when I felt like nothing ever happened in Lahti, and I think it’s fair to assume I’m not alone with that feeling.
All articles
Read more about: Circular economy

Lahti is inaugurated as the 2021 European Green Capital by unanimous decision of the international jury. 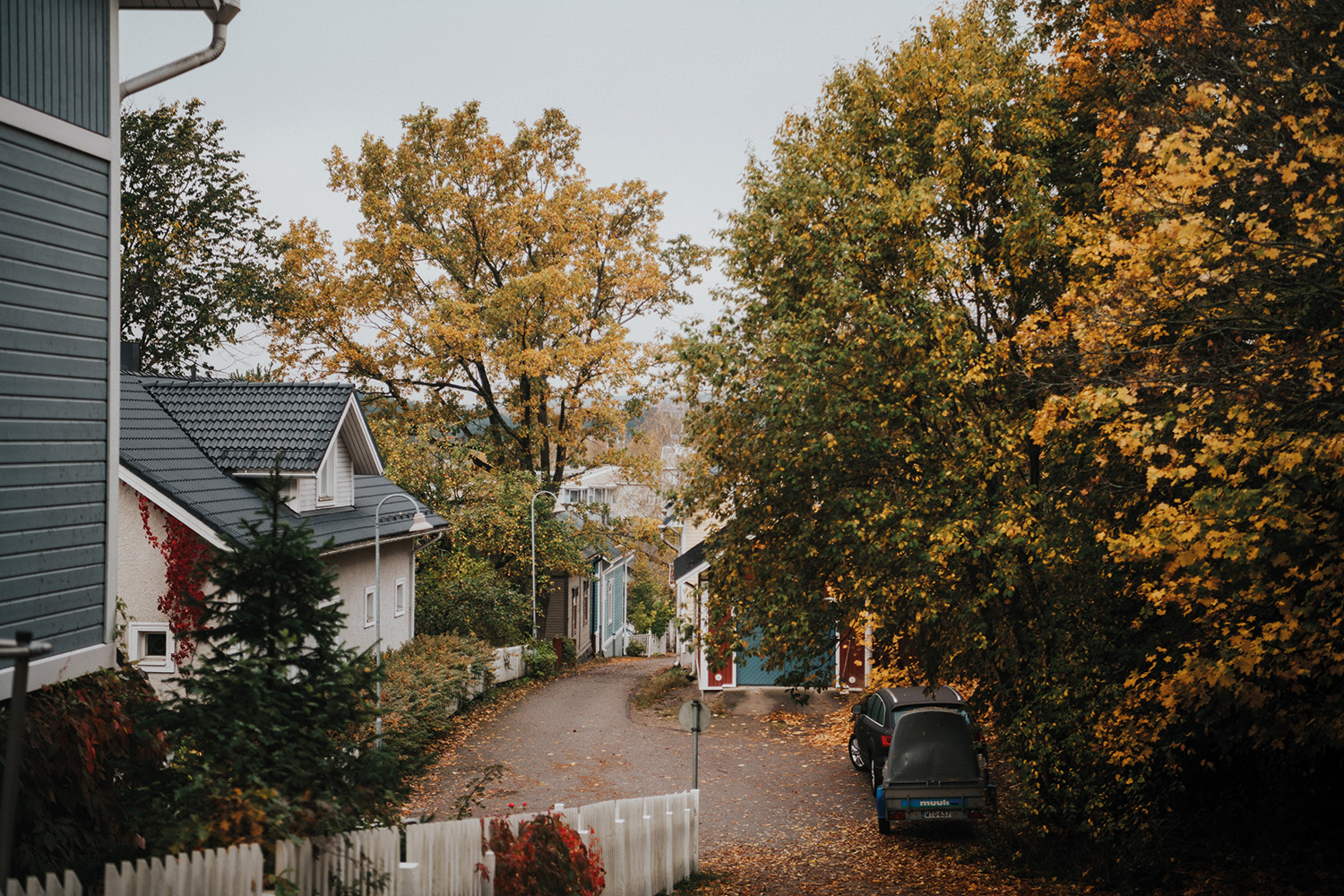 Anttilanmäki is a village within a city where people live sustainably and make environmentally friendly choices together.

I studied at TaiK in the late 1980s. There, I was introduced to legendary Finnish designer Ilmari Tapiovaara, who taught us our first class in the National Museum of Finland. In the museum, our class sat inside an old log house and discussed modern design. I remember thinking, what in the world is going on?